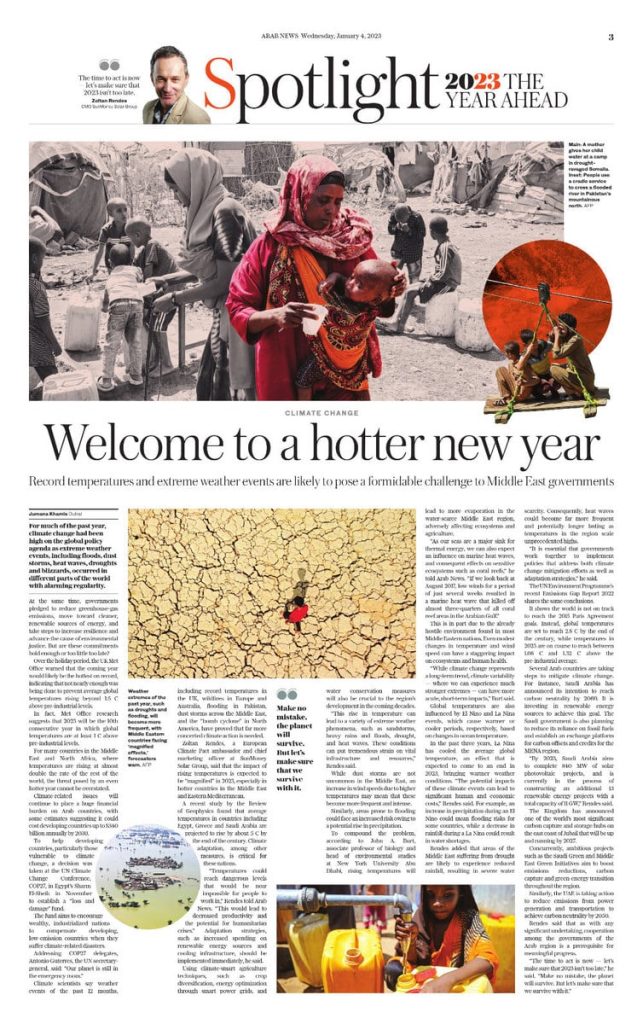 DUBAI: For much of the past year, climate change had been high on the global policy agenda as extreme weather events, including floods, dust storms, heatwaves, droughts and blizzards, were reported from different parts of the world. At the same time, governments pledged to reduce greenhouse-gas emissions, move toward cleaner, renewable sources of energy, take […] SunMoney Solar Group, which operates the world’s largest Community Solar Power Program, has recently opened applications for its own value-generating asset-backed cryptocurrency token, the SDBN2 token, following the successful sale of all SDBN1 tokens introduced previously. The SDBN2 token is a digital currency based on the Smart Digital Business Network (SDBN) business model, which was […] 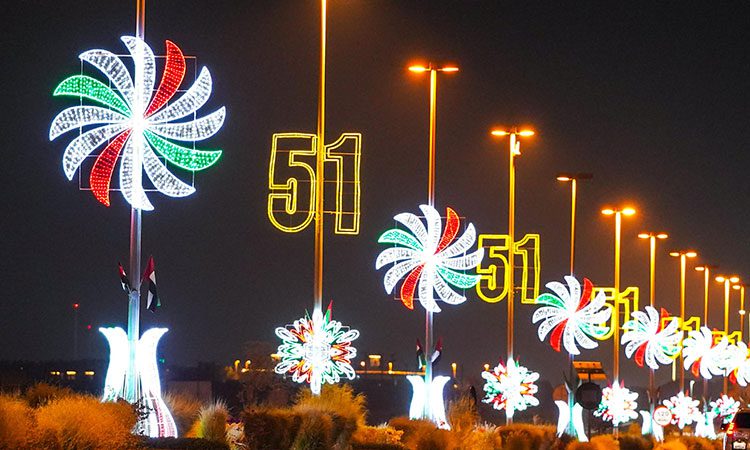 nayat-ur-Rahman, Business Editor Today the UAE is celebrating its 51st National Day. Bold decisions and an ambitious economic vision have boosted the competitiveness landscape of the nation, transforming the UAE into a key global investment destination. The country has made remarkable progress in five decades. Today on this auspicious occasion Gulf Today shares the candid views […]

Can the world feed 10 billion people? 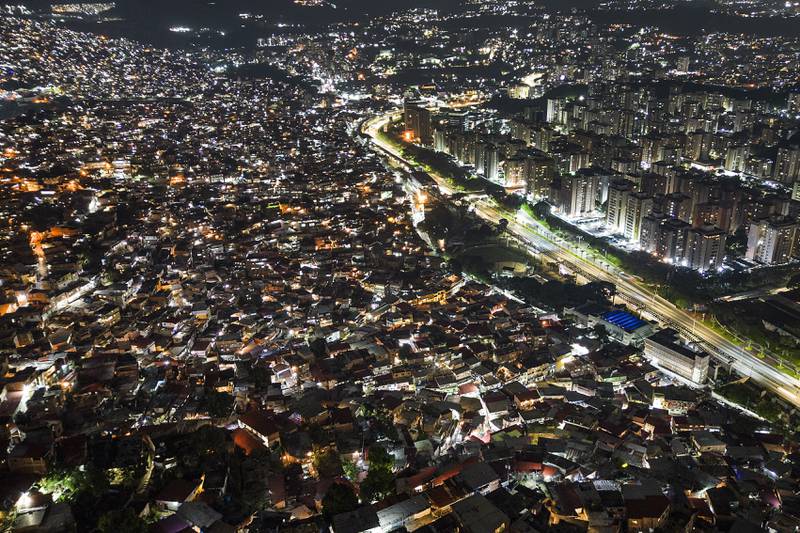 Agriculture is already a significant contributor to climate change, but with the planet’s expanding population even more food will need to be grown The UN announced that the world’s population had reached eight billion, something its Secretary General, Antonio Guterres, said should make us “marvel” at the growth in lifespans and reductions in child mortality. But Mr […]

What you need to know about investing in renewable energy stocks 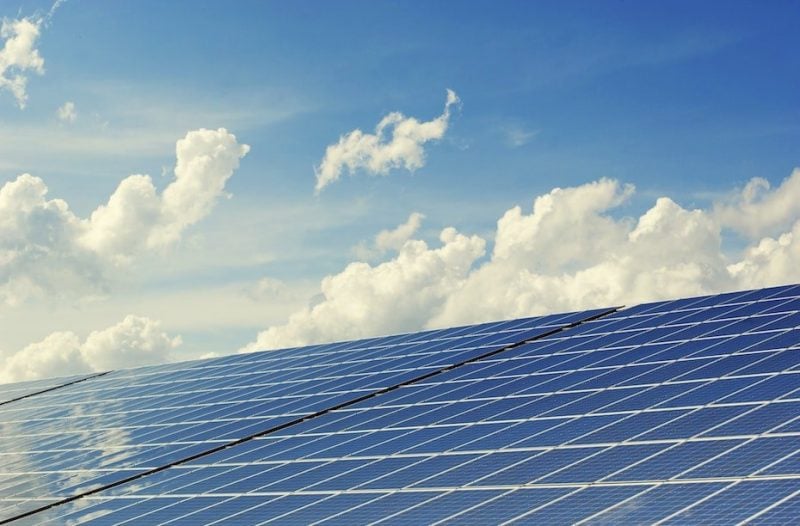 Investing in green stocks can be a great way to protect your portfolio from market volatility Renewable energy stocks are becoming increasingly popular as more and more investors look for ways to make a difference. Renewable energy is one of the fastest-growing industries in the world and it’s easy to see why. With concerns about […]

RAK Energy Summit wraps up with participation of UAE Ministry of Climate Change and Environment, Irena and UNIDO 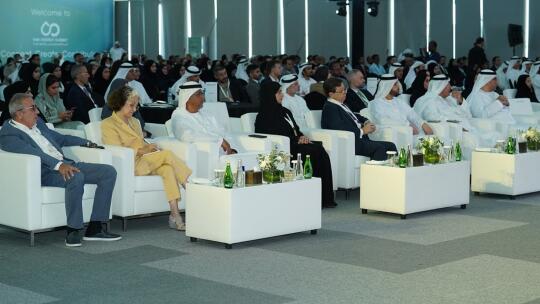 Climate change mitigation took center stage on the second day of the Summit, which was brought to a close with a private-sector networking reception featuring top management of RAK government entities and state-owned enterprises.

Is it time to have some green stocks in your portfolio? 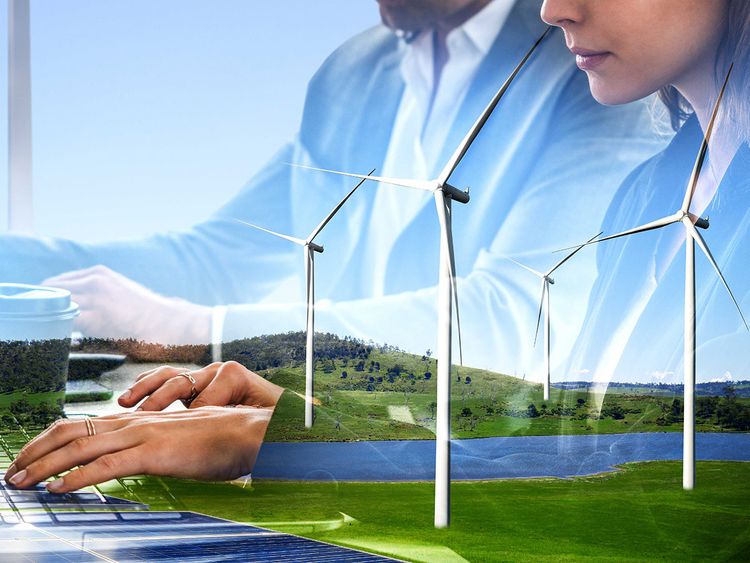 Taking longer term approach to building a renewable energy portfolio makes sense As the world looks for ways to become more sustainable, green investments are increasingly popular. What exactly are these types of investments, and how can you get involved? They typically refer to projects or companies that focus on providing clean or environmentally-friendly energy […]

5 benefits of investing in clean energy beyond financial gains 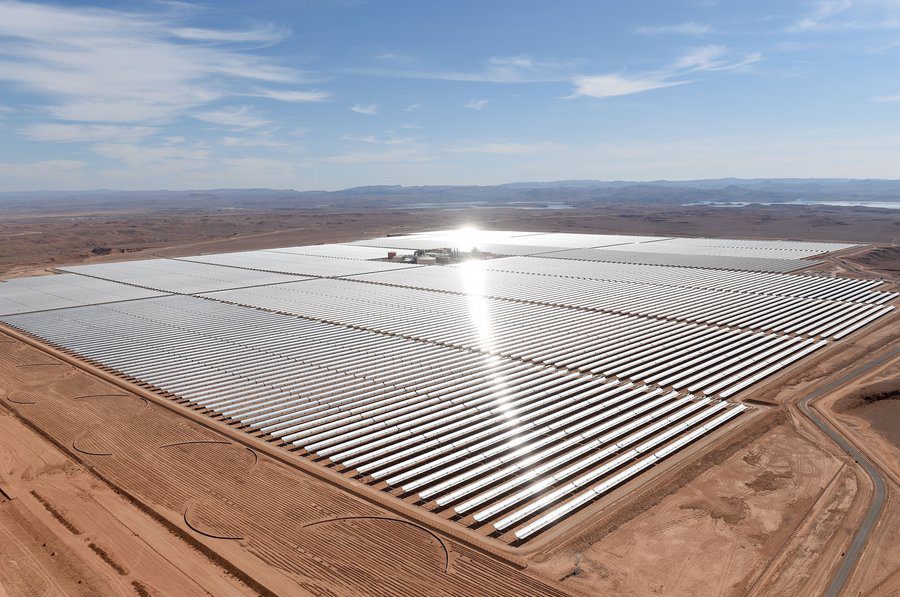 There are many reasons to switch to clean energy, even beyond the noticeable financial gains, says Zoltan Rendes, Partner & Chief Marketing Officer, SunMoney Solar Group Climate change is one of the most pressing issues of our time. The effects of climate change are already being felt by people all over the world, and the […] 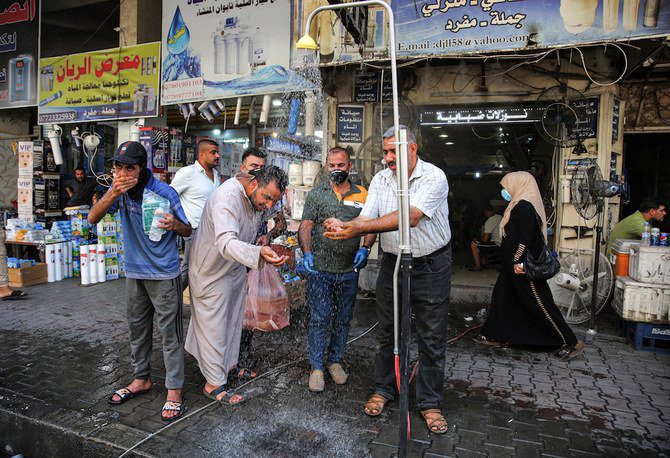 DUBAI: This summer, at least 20 countries around the world have recorded maximum temperatures of 50 degrees Celsius or above, with extreme heat episodes striking Europe, the Middle East and Africa — often for the first time on record. The Arab region in particular has experienced progressively extreme temperatures year on year, attributable to long-term variations […]